The Gist: Rita Castillo (Lana Parrilla) is the president of the glamorous garden club that’s so well known that its ranks are tracked by the local press. While she and her fellow beautifully dressed and coiffed club members wine and dine that evening, a more (ahem) practically-dressed woman carrying a grocery bag watches from outside the bar.

That woman is Alma Fillcot (Allison Tolman), who keeps a fantastic garden at her home and longs to join the garden club. She’s mostly invisible to these society women, though; she’s mostly known as the veterinarian’s wife. That veterinarian, Bertram Fillcot (Nick Frost), is known for the gentle way he deals with these women’s pets, especially when the time comes to put them down.

We see that when a lounge singer named Maisie (Rachel Bay Jones) comes by with her sick pup. As he puts the dog to sleep, he plays soothing music to make his last moments “beautiful,” and tells the pup his life was meaningful. It’s an emotional moment, to be sure and Maisie invites the gentle doc to her lounge that night to hear her sing.

In the meantime, Rita, whose marriage to 80-year-old Carlo Castillo (Daniel Zacapa) is more of an arrangement, hires PI Vern Loomis (Jordane Christie) to tail her boyfriend, a vacuous actor named Scooter (Matthew Daddario), thinking he’s having an affair. It turns out he is, but with someone unexpected: a diner waitress named Dee Fillcot (B.K. Cannon). Yes, that’s Bertram and Alma’s daughter.

As Alma angles to fill a vacant slot in the club, she boldly goes to a lunch where the club ladies are meeting, and Rita invites her to a fundraiser. She tries to buy a spectacular dress for it, but finds it too expensive and makes one instead. As she looks for a sewing machine needle in the attic, she finds a cameo with a woman’s name on it, dated on Valentine’s Day in 1945. When she wears the cameo to the party, she finds out something that prompts her to find more artifacts like that in the attic.

Bertram takes an interest in Maisie, but not because of her looks, but because she has obvious signs of cirrhosis of the liver. That interest, though, takes a bizarre turn when he comes to visit her at her apartment. 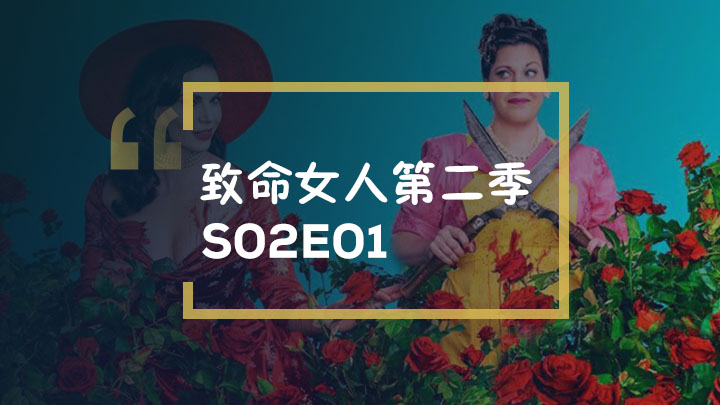 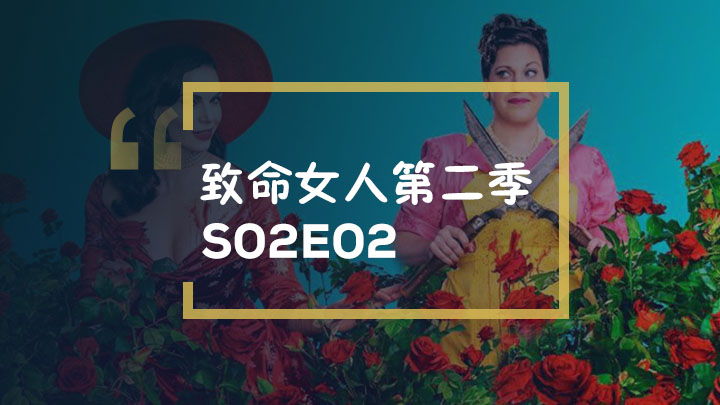 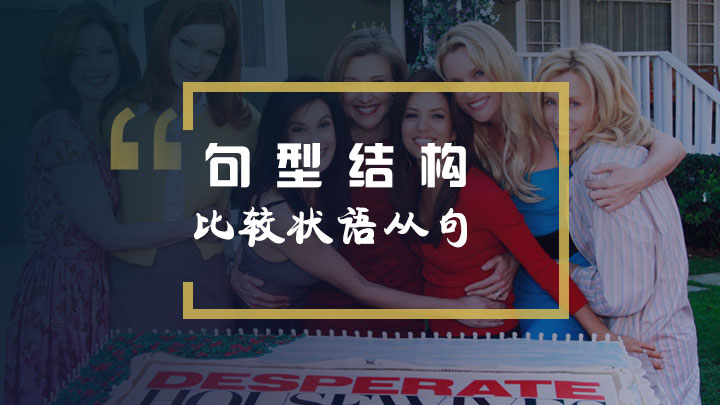 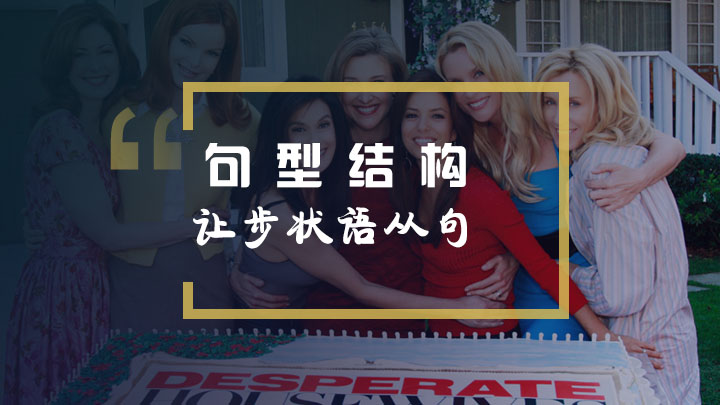 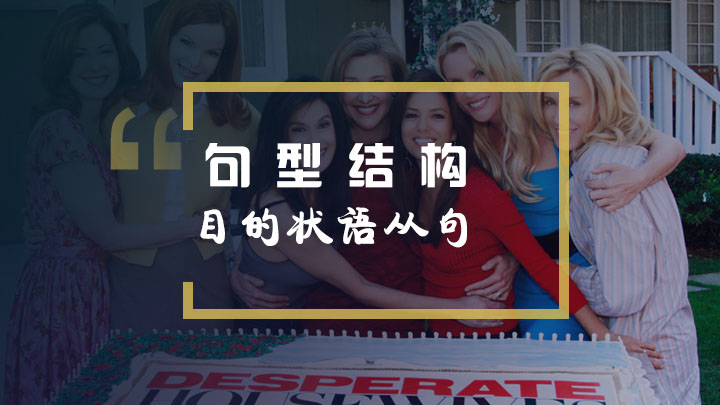 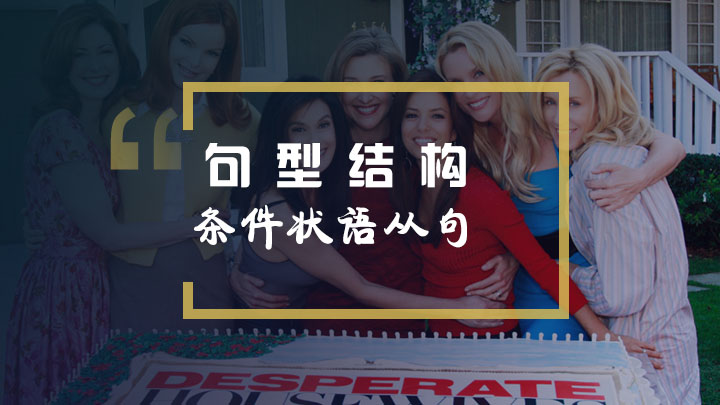