Worked up: Excited and agitated about something; in a state of mental or emotional agitation.Often modified as “all worked up” or “really worked up.” As in “The professor said she really needed to speak with me later, and now that has me all worked up that I might be failing the course!”

中文释义：和worked up相关的句型结构有：be worked up over/about something; someone get worked up; get someone worked up.意思是指某人因为某事感到非常生气，激动。例句：“So your football team lost again. I don’t know why you get so worked up. It’s only a game.”另外注意，短语 working up to 的意思是逐步为困难的事情来做准备，这可能是一件令你紧张或不好意思开口说出的事情。例句：“I’ve been working up to asking her out on a date. But I don’t want to ask her in case she says no. Can you ask her for me? ” 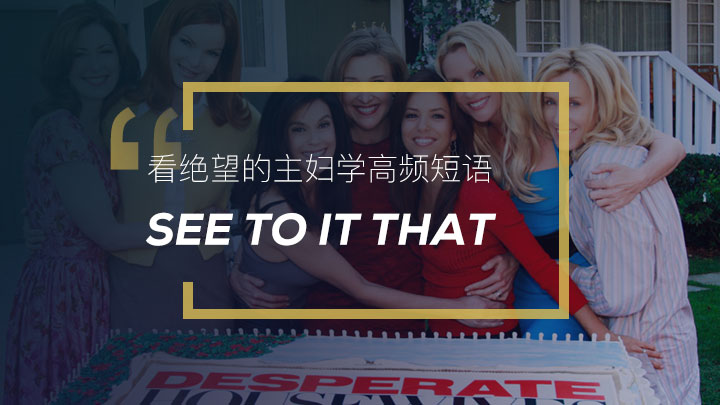 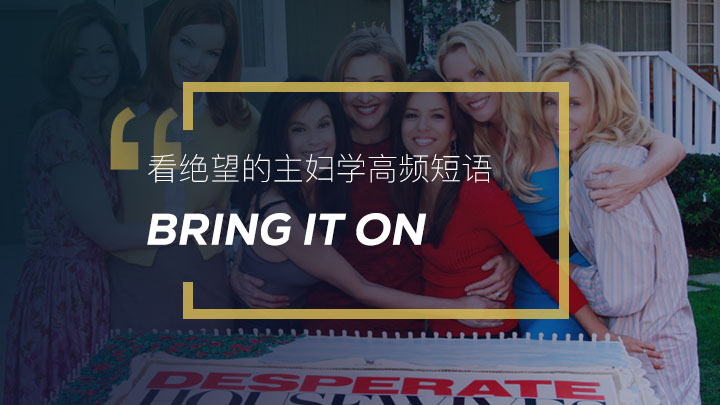 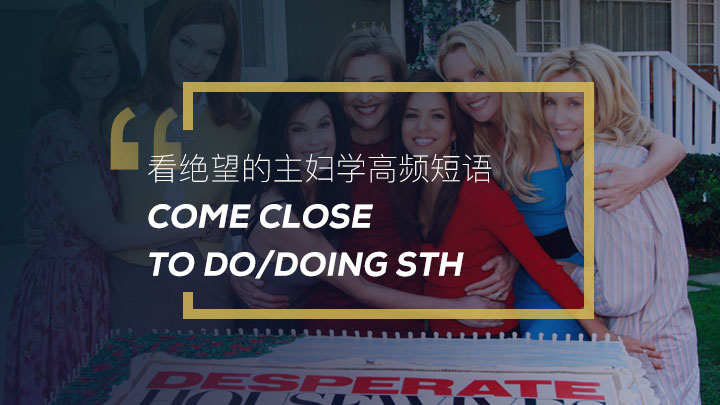 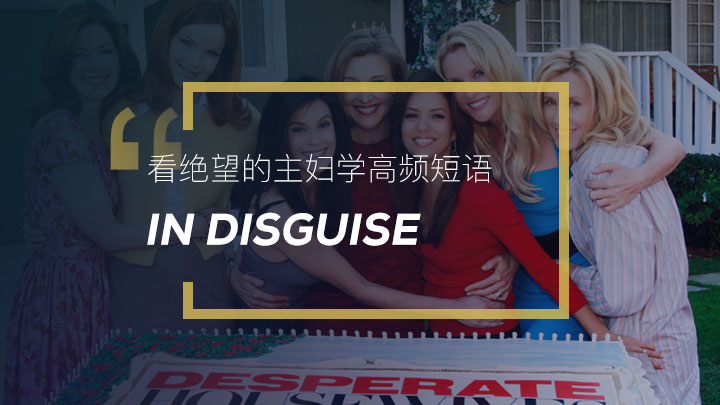 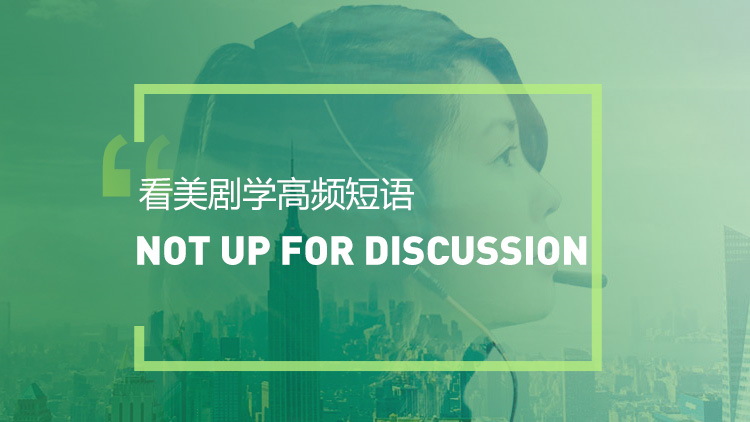 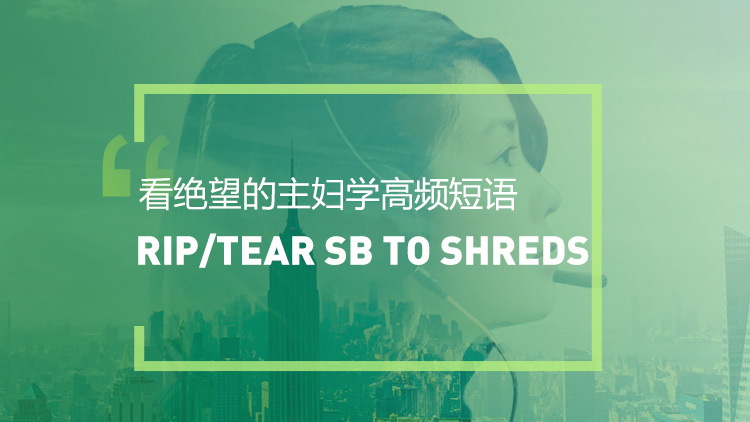 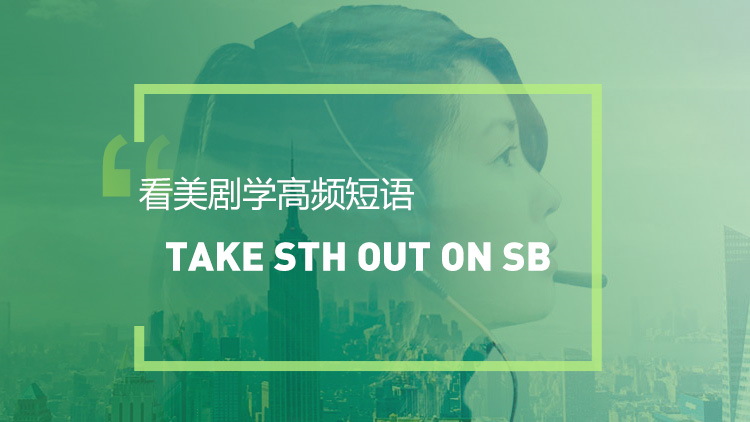