Catch on: to become fashionable or popular；to understand, especially after a long time. As in I wonder if the game will ever catch on with young people? He doesn’t take hints very easily, but he’ll catch on (to what you’re saying) eventually. 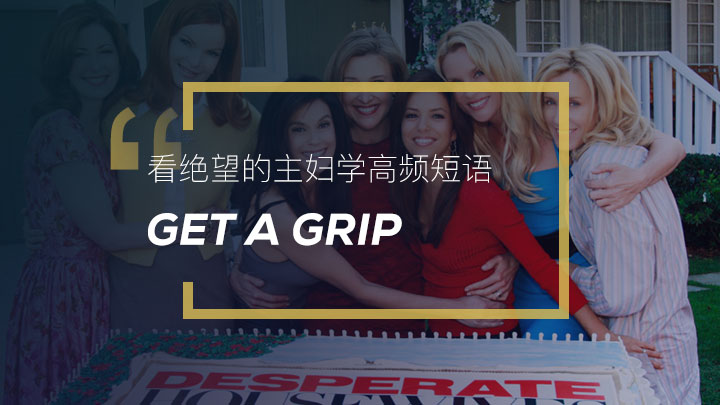 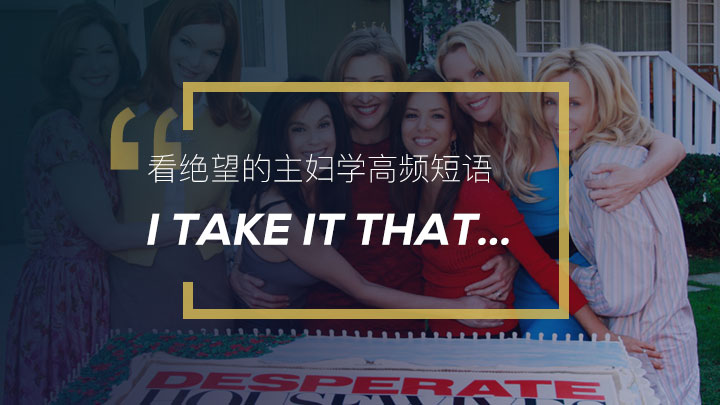 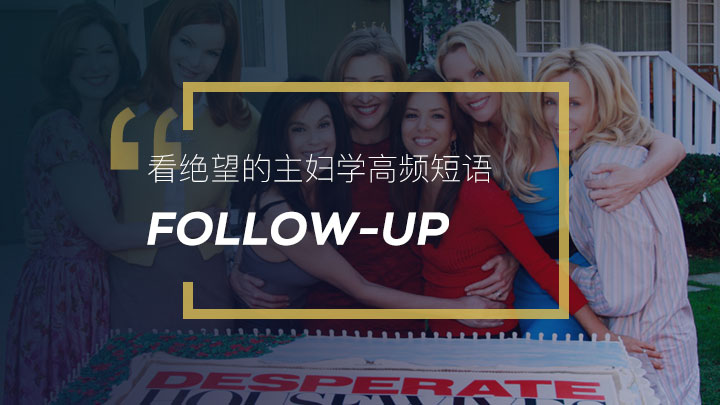