Have the upper hand: To have a position of advantage, power, and/or control (over someone, something, or some situation); To have more power in a competitive situation than the other side and to be able to control things; The position of having power or being in control in a particular situation. If you have the upper hand, you have more power than anyone else and so have control.

The phrase is speculated to have originated in America where the baseball team would be decided based on who has his hand on the upper side of the bat when both captains start from the bottom and keep putting their hand above the other. The one with the upper hand would win and get to decide his team.

Another explanation about the origin is from the way a couple holds hands. The one who has an upper hand is considered to be the dominant partner. The literary origin of the phrase comes from Thomas Macaulay’s work titled “History of England” which was published in the year 1848 but there is a record of it being used in a ballad in the 1600s called “Little Musgrave and Lady Barnard”. 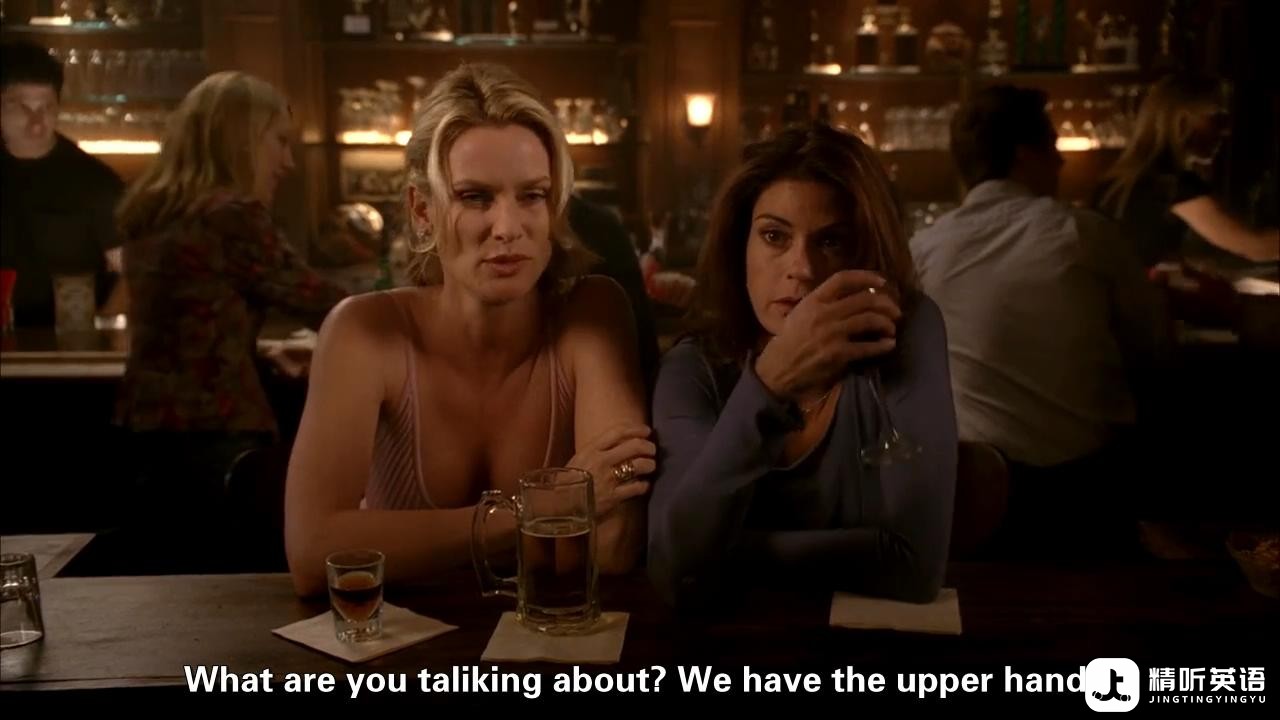 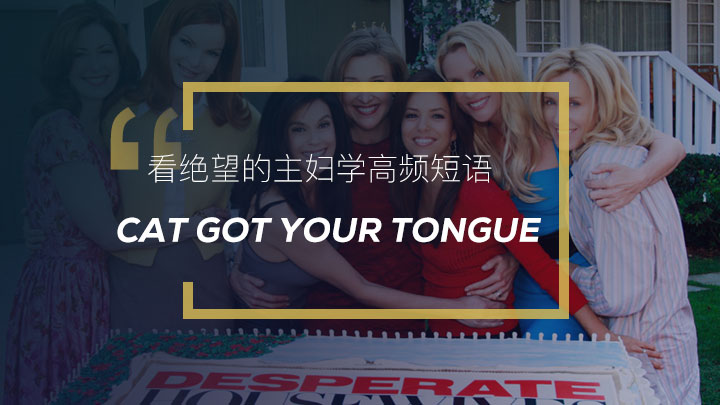 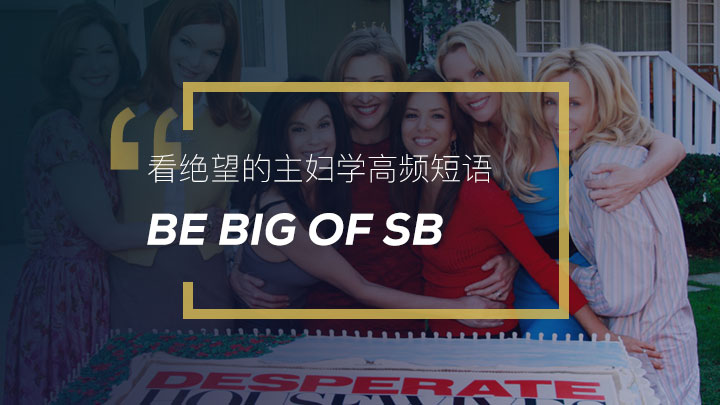 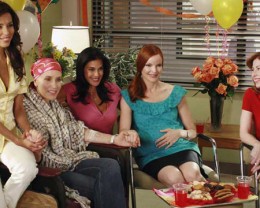 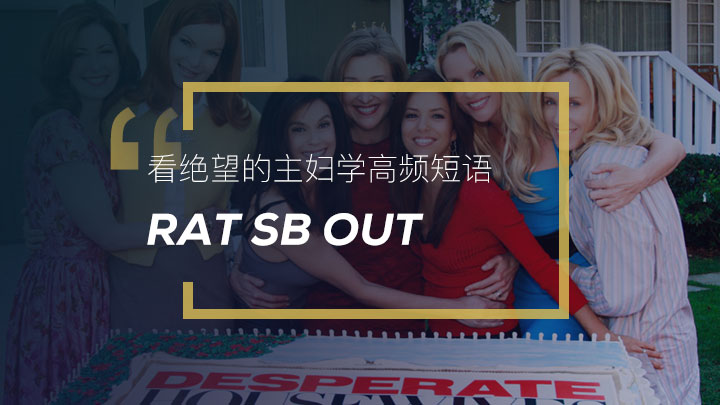