For the past eight years, every Sunday has been Mother’s Day for “Desperate Housewives” creator Marc Cherry. So it’s somehow appropriate that the show’s final two episodes air on the actual Mother’s Day.

Cherry’s mom, Martha, inspired the show that made her out-of-work son a huge success. And she did it as the two of them were watching TV news coverage of a woman who drowned her own kids.

“I turned to her and said, ‘Gosh, can you imagine a woman being so desperate that she would hurt her own children?’ ” Cherry said shortly before “Desperate Housewives” debuted. “And my mother took her cigarette out of her mouth and turned to me and said, ‘I’ve been there.’ ”

It was the first indication Cherry had that housewives might actually lead desperate lives. And it changed his life, which wasn’t going so well at the time.

He’d been a writer/producer on “The Golden Girls,” but in the 12 years between that show and “Desperate Housewives,” Cherry had written and produced four failed sitcoms. He hadn’t worked at all in four years. And his agent was in prison for embezzling from him.

“I was $100,000 in debt to my mother,” Cherry said. “I went through years without an interview for a job. No one thought I was anything. I had friends that didn’t even call for a while. And then I [wrote] this script because it was my attempt to show people that I was a better writer than maybe they thought.”

Cherry recalled finding his mother making the bed while his father — in the midst of a heart attack — was waiting for a ride to the hospital.

“My mom just loves that Marcia Cross plays her because she feels that makes her prettier in some way,” Cherry said.

While it’s just coincidence that Martha Huber was later murdered, other plot developments along the way weren’t so coincidental.

When Lynette left her misbehaving sons by the side of the road and drove off, that was a Marc-and-Martha moment. “I was 5,” Cherry recalled, “sitting there thinking, ‘Surely she can’t be serious.’ Then she backed up the car, and she said, ‘Are you ready to behave now?’ You know, it may be child abuse, but it was effective as all get-out.”

When Andrew Van De Kamp (Shawn Pyfrom) came out as gay to his mother, Bree, and she told him he was headed for hell, that was a Marc-and-Martha moment.

“When I came out to my mother, she told me that the only thing that concerned her was that she wouldn’t see me in heaven,” Cherry said. “And that was kind of hard to deal with, given the fact that I had kind of this idyllic relationship with her my entire life.”

Andrew got far more confrontational with Bree than Marc did with Martha. “I think I worked out a lot of my residual anger toward a woman [whom] I completely adore because I made him this raving psychopath,” Cherry said.

Along with the rest of the roomful of show’s writers, Cherry has enjoyed getting to bring his personal experience to the show. “We’ve settled our hash with so many people,” is how he describes it.

But don’t get him wrong. “I adore my mom,” he said. “Without my mother, there would be no ‘Desperate Housewives.’ ”

Martha Kay Cherry, age 85, formerly of Fullerton and Yorba Linda, Calif., passed away Sept. 12, 2020, from the effects of a stroke.

She was a graduate of Kingfisher High School and received her bachelor’s degree from the University of Oklahoma in 1956.

She was preceded in death by her parents, Hallon and Alberta Holstein, as well as her brother Duane and her husband Truman.

Although gifted with a beautiful soprano voice, Martha made the choice to not pursue a career in opera as originally planned, but instead got married and had three children.

Her husband worked in the oil and power industry and she followed him to wherever his career took them.

They ended up living in Hong Kong, Iran and Thailand, among other places.

She was always an asset to Truman and he valued her intelligence, dry sense of humor and extraordinary ability to stay calm in the face of life’s unexpected challenges.

Martha always said she was content to be an ordinary housewife. She never expected to have much of an effect on the world.

But one day, in 2001, she had a conversation with her son, Marc Cherry, about how difficult it had been in the early years of her marriage, raising three small children while her husband was away on business.

As she confessed these feelings of isolation and desperation, Marc, an out-of-work television writer, got the idea to write a TV show that captured the experience of unhappy homemakers, trying to make sense of the lives they had chosen for themselves.

And so “Desperate Housewives” was born.

This series and the darkly comic adventures of its leading ladies was seen by millions of people in America and, indeed, all over the world.

While its cast and creator became well-known and celebrated for their work on this hit show, its inspiration continued to live the rest of her life quietly in Orange County, Calif.

Martha enjoyed her last years, pleased by her son’s success (and the accomplishments of her beautiful daughters) and the awareness that her life had touched more people than she could have ever imagined.

Martha proved that there is no such thing as an ordinary housewife. Every wife and mother has a fascinating story to tell.

Marc Cherry will always be grateful his mother allowed him to tell hers. 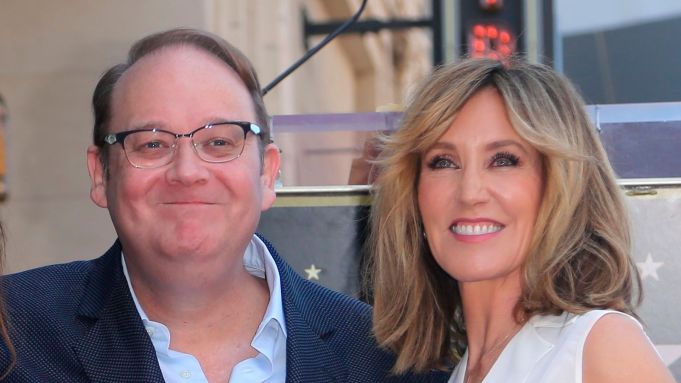 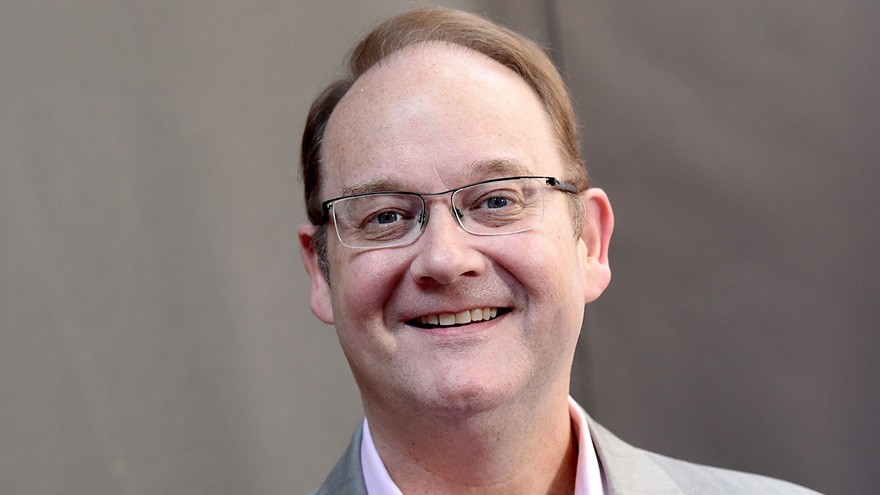 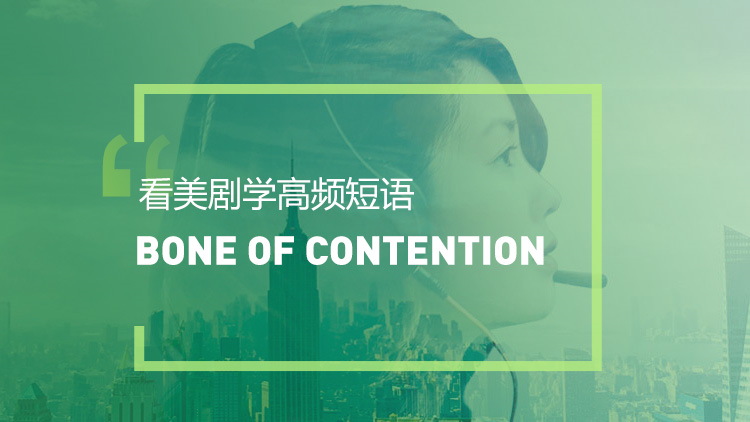 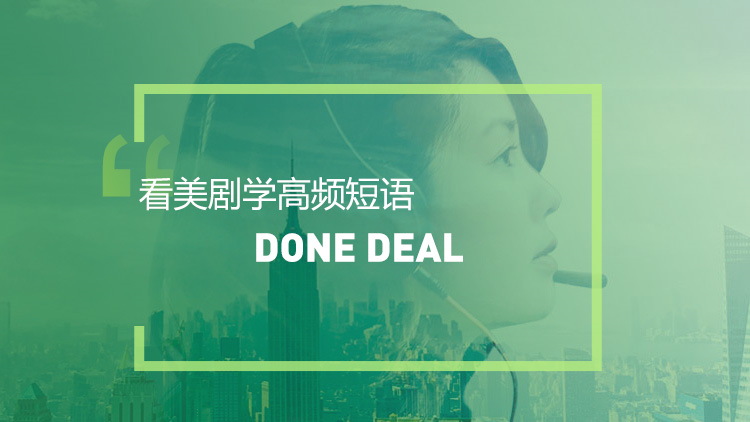 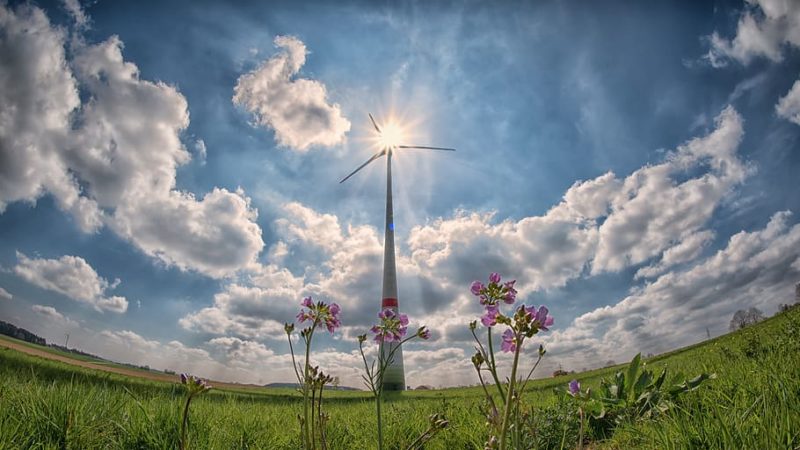