Being a stay-at-home mom is a fulltime job, which is, unfortunately, often underestimated; sometimes even by those she stays at home for. Lynette is the mother of four children, three of whom are little devils (the fourth is still a baby). Her husband Tom has no idea how tough it is to raise their children. When the twins get expelled, he raises the idea to home-school them (Episode 15). Lynette is not enthusiastic, but Tom insists on the benefits of homeschooling.

Tom acknowledges that it might be difficult for Lynette to do this, as he does call it a sacrifice. However, it’s probably the best thing for the kids. This implies that for the Scavos, the children come first. Thus being a parent means that you have to give up some aspects of your own comfortable lifestyle, for the benefit of the children. Nevertheless, he also implies that it is the mother who should sacrifice. Tom does not suggest to homeschool the children himself; he takes it for granted that Lynette will do that.

In Episode 21 (Scene 2), another aspect of being a housewife who has to take care of young children comes about. Tom and Lynette try to have sex, but he is bothered by her smelly clothes.

Lynette implies here that, being a mother of four kids under the age of seven, it is nearly impossible to have clothes which are clean. Thus, being a mother seems to be, in fact, a rather dirty job. The baby drools all over her, her clothes get covered in paint or crayon, etc. It makes Lynette feel unattractive as a wife and incompetent as a mother. Tom’s message conveys that Lynette should put more effort into being attractive. This scene can be contrasted with a scene from the first episode (Scene 1), when Tom comes home unexpectedly, and wants to have sex with Lynette.

Here it does not seem to bother Tom all that much that she is not ‘clean and in her sexy clothes’, obviously something has changed between them.

In the last episode, Tom finds out that his wife is responsible for him losing his promotion, and he quits. The next day, Lynette finds him playing air hockey in a pizza joint, and they fall out. That evening, Tom tells her he wants to take some time off.

His interpreting taking some time off as becoming a stay-at-home dad implies that he still does not fully understands that being a mom is a hard job. However, he is prepared to try the job himself.

Lynette admits that being a mother is a difficult and demanding job, but at the same time she clearly says she loves being a mother and taking care of the kids. It is not as easy to let go of the job as she thought it would be. Marc Cherry has created Lynette exactly to make this contradictory statement. He maintains that, although many women love being mothers, they also sometimes hate it. 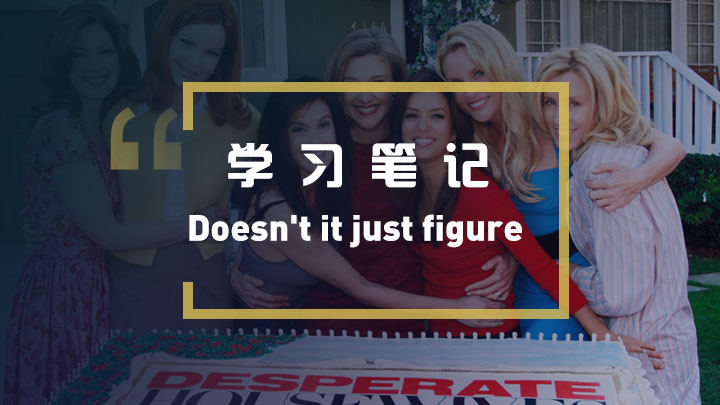 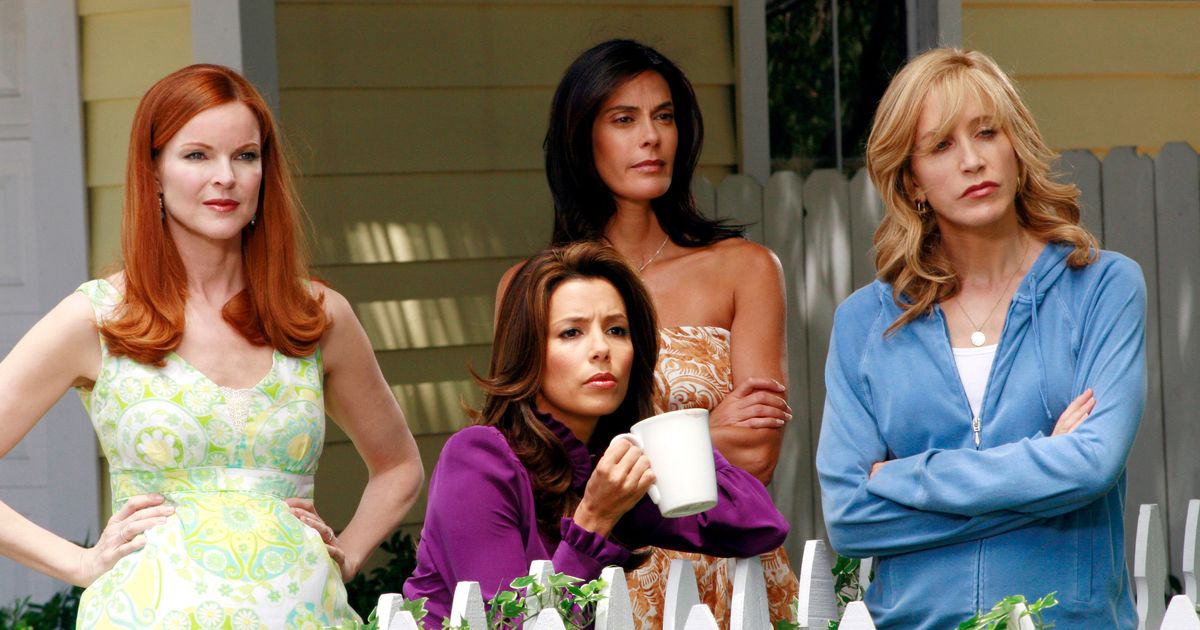 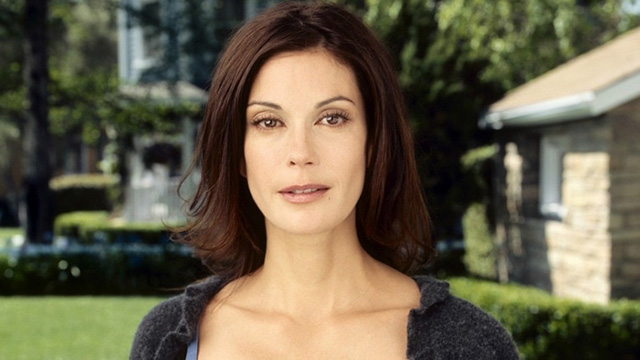 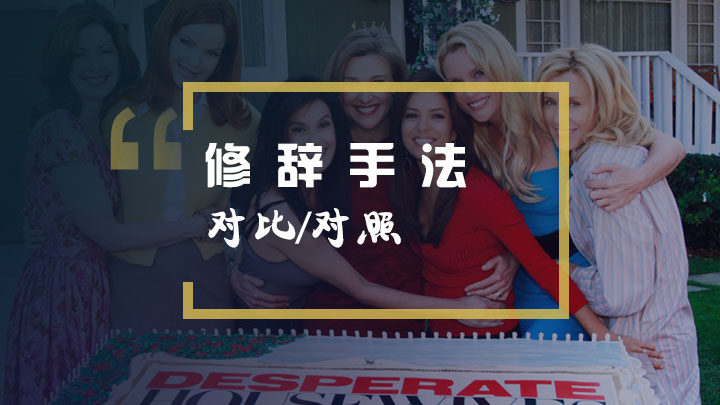 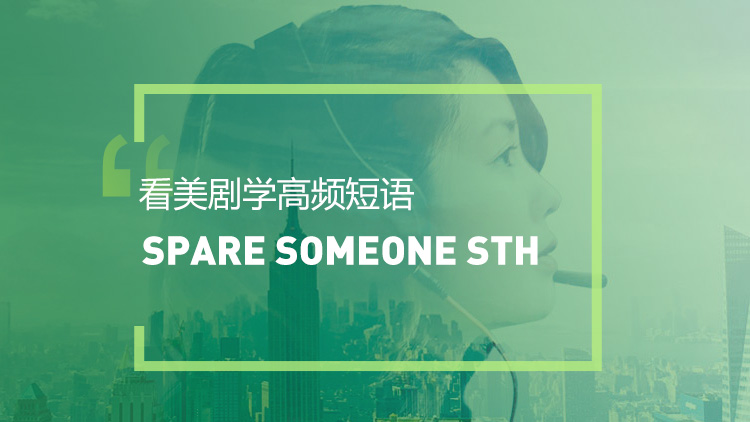 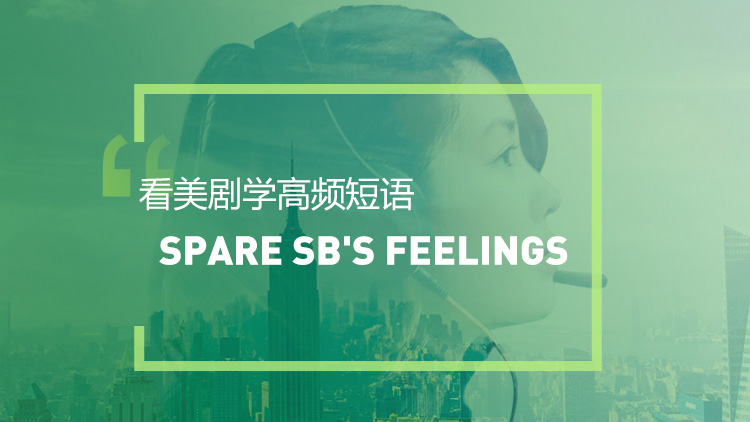 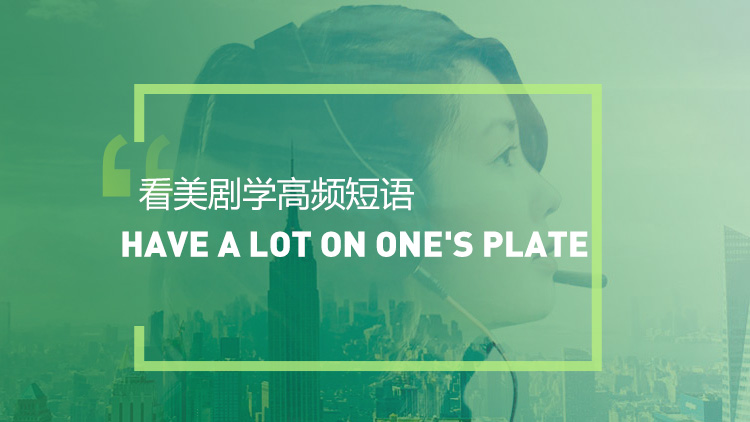